If you know of someone who needs to rent a property in the Charlotte area, whether they're looking to find a home, condo, apartment, or townhouse, we can help! Our property management team is available to assist you Monday through Friday, 9AM - 5PM and from 9AM to Noon on Saturdays. Our Maintenance Team is available 24 hours a day at (704) ­443-­7470. If you have a non-emergency maintenance request please complete a maintenance request through our Tenant Portal below. 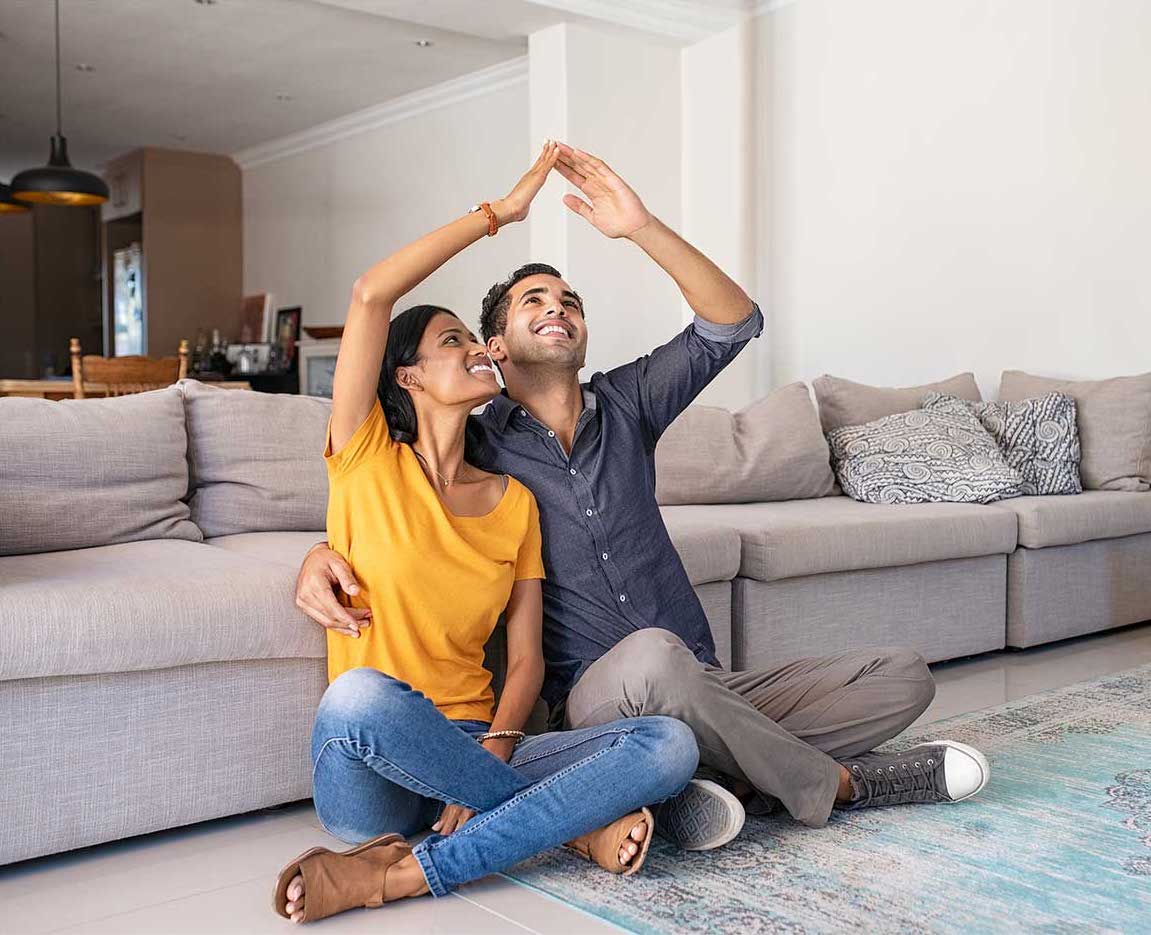 Viewings and Showings FAQs for Renters